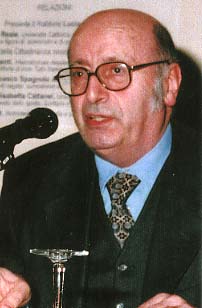 In his work “Ancient wisdom” (1995), Reale affirms that “all the pains, of which all today people suffer, find their roots in nihilism” and therefore “a vigorous treatment of those pains would involve their uproot, which means the victory on nihilism, through the rescuing of ideals and supreme values and the overcoming of atheism”. But what he is proposing “is not the acritical return to some ideas of the past, but the assimilation and use of some messages of the ancient wisdom, that can, even if not heal the pains, at least soothe them” (“Ancient wisdom”). In such a prospective, it can have a great philosophic value the Seneca’s thought: in “Philosophy of Seneca as a therapy of soul’ s pains”, Reale goes back up to the idea that the ancient philosophy can be a medicine for the distressed soul of the modern man. Among the brightest disciples of Reale, we should remind Roberto Radice, expert of Philo of Alexandria thought and Greek age (particularly stoicism) and Giuseppe Girgenti, biggest connoisseur of Porphyry's thought – “The strong thought of Porphyry” (1995), “Introduction to Porphyry” (1997) - and careful researcher of Neoplatonism, beside that translator of many works of Porphyry. 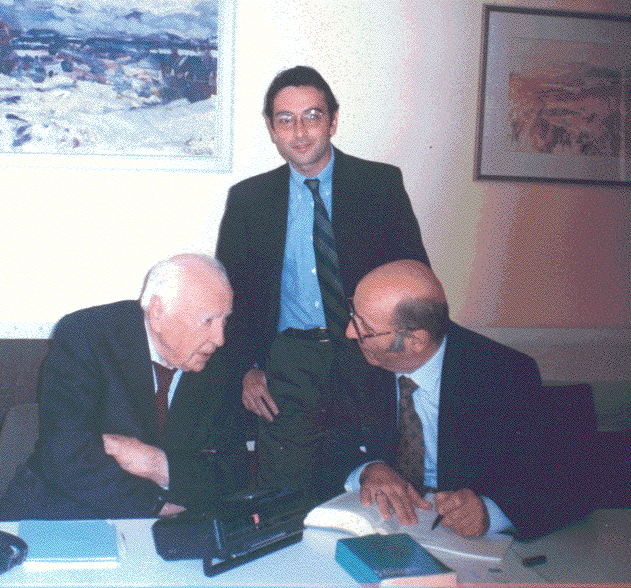